The Japanese society is filled with characters. Starting from an understanding that these characters are creatures of in-between-ness, creatures of semiotic mediation par excellence, my goal in this paper is to tease out patterns of contemporary media ecology that index a modality of semiosis I will call “characterization”: quite simply and literally, transformation of some thing into a character. Rather than, or in addition to, asking the question of what characters mean to people or even what people performatively accomplish through anthropomorphic characters, we might as well consider characterized people and inquire into the condition of this modification, that is, characterization as a semiotic modality. The structure of character-encounter in contemporary media ecology affords a sui generis semiotic ideology of becoming-character irreducible to the anthropocentric semiotic ideology of performance and embodiment. People are not only experiencing characters on street signs, on smartphones, or in anime. They are experiencing themselves as creatures of in-between-ness. 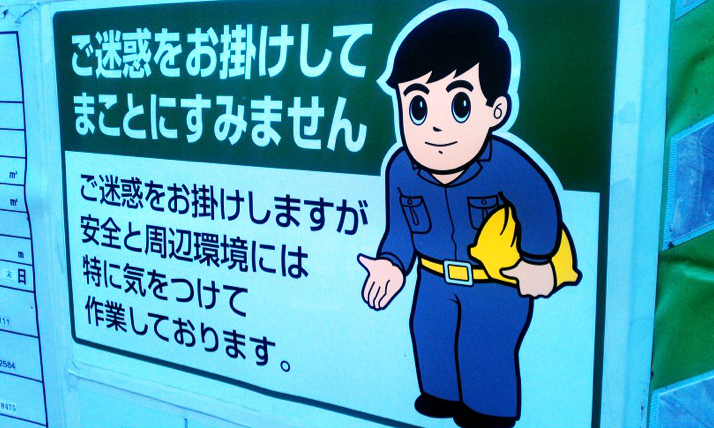